Yesterday I took a very long survey on my religious views and habits. It was a 35+ page survey filled with some very odd questions (like, ‘do you associate a temperature with Jesus?’). There was one question, however, that was very difficult for me to answer: ‘Are you an Evangelical?’

That might sound like an odd question (or maybe a dangerous one) for a guy who is on staff at Evangelical Community Church and graduated from Trinity Evangelical Divinity School to ask. Why is it a hard question?

First, it’s hard to get behind the interviewers use of the question. The word means different things to different people – to some it is virtually synonymous with ‘fundamentalist’. To others, especially fundamentalists, it’s synonymous with liberal. To some it’s a tradition that goes back to the early 18th century; to others it’s history dates back no further than the 1940’s and the neo-evangelicals. The word conjures images from George W. Bush to Jonathan Edwards; from Billy Graham to Joel Osteen; from Francis Schaeffer to Pat Robertson.

Maybe you think the images it brings to mind aren’t really relevant. Maybe it means something doctrinal. If so, what? What doctrinal statement covers evangelicals? Maybe it’s an institution? No, there’s no institutional center, no place to send a letter of resignation.

The question came just as I am finishing a provocative book by DG Hart, Deconstructing Evangelicalism: Conservative Protestantism in the Age of Billy Graham

. Hart’s premise is that there really is no such thing as ‘evangelicalism’. Sounds odd when more than 40 million American’s call themselves evangelicals. He argues that the concept is an abstract construction created by the neo-evangelicals in the 1940’s and latched onto by the media in the late 20th century. Prior to the ‘commandeering’ (Hart’s word) of the term by ‘nice fundamentalists’ (neo-evangelicals) in the mid part of the 20th century, nearly all American Protestants would have thought of themselves as evangelical.

He writes, “as useful as academics found the concept, clergy and laity, along with evangelical leaders and editors, discovered the idea to be incredibly cumbersome and unwieldy…Yet scholars and pundits have done more to keep evangelicalism alive than have church members, for alothough evangelicalism may have been useful for scholars in search of new perspectives, it has proven remarkably barren in sustaining the faith of believers who need spiritual sustenance more than trendy analysis.” (pg. 28). He continues, “At the same time that the fielf of evangelical studies has proliferated, the wheels have come off the evangelical movement; evangelicalism no longer makes sense of the average congregation’s ministry or the individual believer’s devotion. (pg. 29). The ‘lowest common denominator’ doctrinal basis served to spark a movement, but the ‘soft center’ cannot sustain the movement over the long term.

Hart’s conclusion is that the term evangelical has lost it’s usefulness. He writes in his concluding chapter, “Evangelicalism is a seemingly large and influential religious body, but it lacks an institutional center, intellectual coherence, and devotional direction. It is so immense that many Americans cannot help but be an evangelical if they answer pollster’ questions a certain way or belong to a church that historians and sociologists somewhat arbitrarily identify as evangelical” (pg. 176). His book is a compelling argument that a label that was once useful for academics is now harmful to the church. Hart continues to argue that evangelicalism “was too fluid or insubstantial or abstract” (and he does speak of it in the past tense because he believes it is fragmented and thinned out beyond repair – and that it shouldn’t be repaired because the venture was mistaken from the get go). 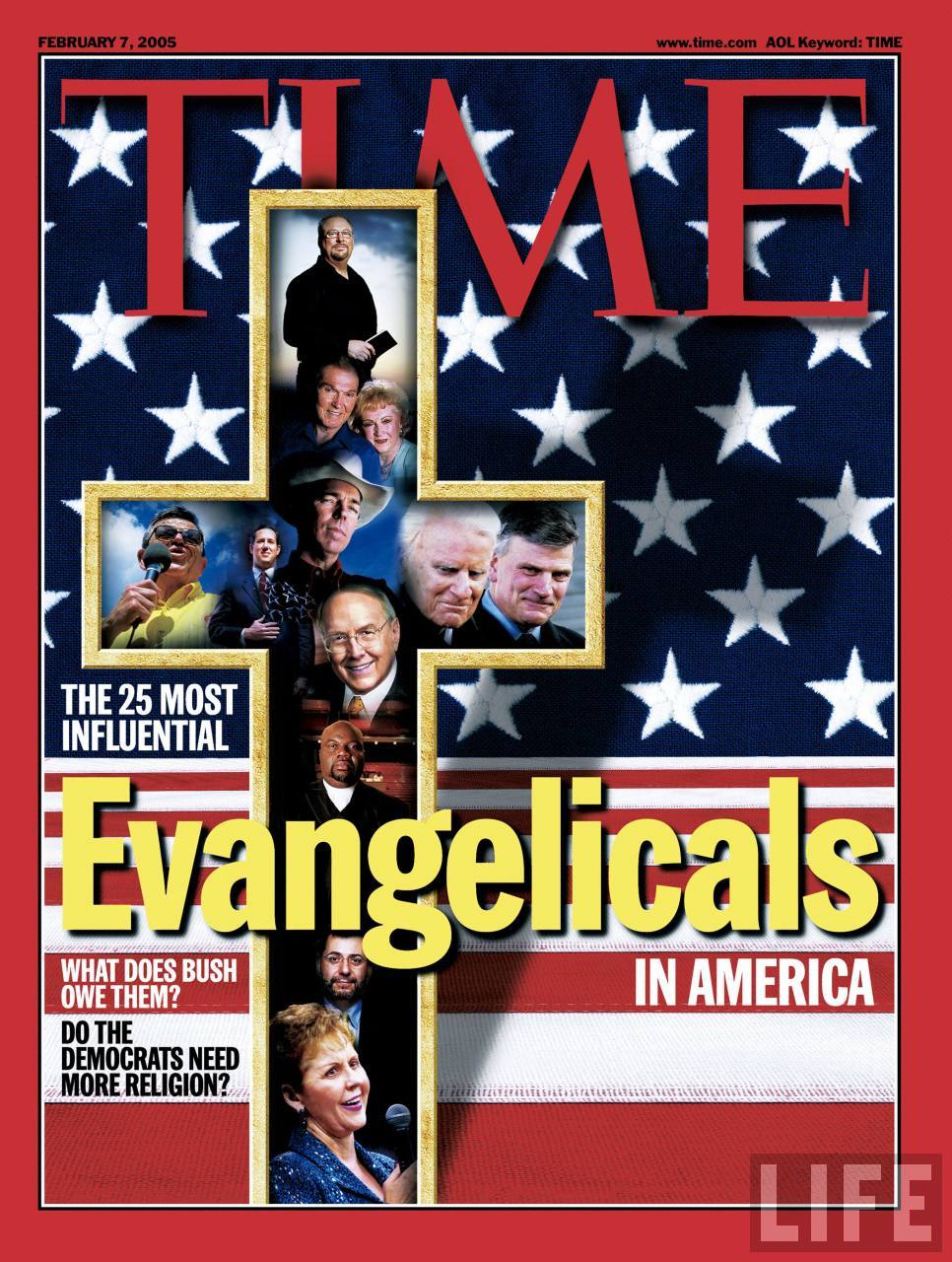 As a fun concluding mind game, Hart asks his readers to imagine what would happen if the word ‘evangelical’ was banned by some new government agency that regulated religious language (hey, could happen). What would we lose? According to Hart, nothing. Oh a few radio personalities may need to retool what they do, but the average believer would continue going to church and being ministered to by their pastors. In fact, he argues, it may be a good thing as American believers would be stripped of their dependency on para-church organizations and be force to commit to the local church with its liturgy, preaching, structure, and sacraments. The last sentences of the book: “Before evangelicalism, Christians had churches to hear the Word preached, to receive the sacraments, and to hear sound counsel and correction. Without evangelicalism, Protestant Christianity may not be as unified (when has it ever been?), but it will go on. And without the burden of forming a nationally influential coalition, American Protestants in all their Heinz 57 varieties, from Presbyterian to Calvary Chapel, may even be healthier” (pg. 191).

While I may not fully agree, DG Hart raises some serious questions and makes a compelling case. In fact, his book has spurred me on to take an independent study in American Church History, specifically evangelicalism. So maybe after 4000 more pages of reading I’ll come to some conclusion…but probably not.