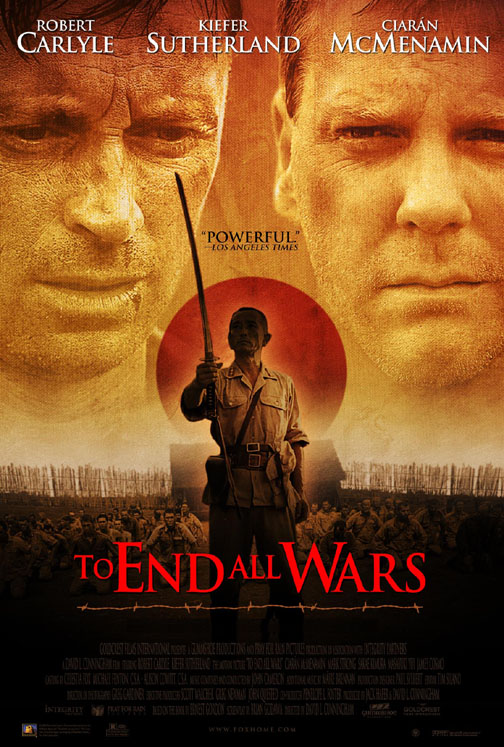 Best Movies that I saw in 2009:
11. Answer Man (2009): it made me laugh because the ‘spiritual advice’ is something I could hear coming from Joel Osteen, it made me angry for the same reason, and it was convicting. The main character was ‘an expert’, but was unwilling to really help people in the mess of life.
10. Run Fat Boy, Run (2008). Just fun. Made me laugh.
9. Wolverine, Origins (2009). Great comic film.
8. Never Back Down (2008). Think Karate Kid, but better.
7. The Boondock Saints (2002). Loved it, despite the over-the-top language.
6. Star Trek (2009). I grew up on Star Trek. This was better than I had hoped for.
5. Up (2009). A kids film that all the kids liked and didn’t bore or annoy me. That’s a winner!
4. Gran Torino (2009). Eastwood came up with some racial slurs I had never heard before (and if you knew my extended family, that’s a feat). I loved the movie.
3. Bury my Heart at Wounded Knee (2007). Sad portrayal of the plight of American Indians. One of the many reasons I cringe whenever I hear people refer to the US as a Christian nation.
2. Defiance (2009) and Nanking (2007). Two fantasic WW2 movies – one a drama, the other more of a documentary. Both are true stories of heroism and the horrors of war.
1. To End All Wars (2004). My best movie I saw this year. Wonder what living the Sermon on the Mount might look like in a POW camp. This movie gives you a glimpse. 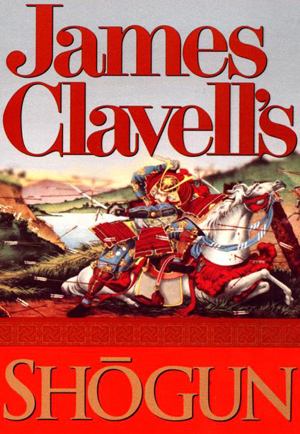 , James Clavell. I don’t know why, but this book gripped me. It’s long, but I really enjoyed it.
– Brotherhood of War Series, W.E.B. Griffin. Yep, all nine books. One of my big regrets is not making it through OCS (Marine Corps). I lived vicariously through the characters in Griffin’s books.

NonFiction
– The Twilight of Atheism: The Rise and Fall of Disbelief in the Modern World

, Alister McGrath. Ok, the title overstates the case, but McGrath does an excellent job chronicling the rise and fall (intellectually at least) of atheism.
– The Gospel in a Pluralist Society

, Lesslie Newbigin. I’ve read a lot of Newbigin recently. This is one of my favorites.
– Evangelism In The Early Church

, Michael Green. Awesome. The church has really drifted far away from biblical evangelism and evangelism as practiced in the early church. I really like Green’s work.
– John Calvin: Pilgrim and Pastor

, W. Robert Godfrey. In the year of Calvin, this was the only book on him I had time to read. It was very good.
– After Virtue: A Study in Moral Theory, Third Edition

, Alastair McIntyre. I read little philosophy and little on ethics, but this book was very helpful for me as I prepared for my debate with Dan Barker.

– Deep Church: A Third Way Beyond Emerging and Traditional

, Jim Belcher. Full disclosure – I haven’t finished it yet. However, I appreciate Belcher’s ‘non-sexiness’. He’s not prone to making grand claims, provocative statements. He sees the merits in critiques made by the emerging church and by the traditional church of the emerging church. He offers a ‘third way’, which leaves me thinking, ‘duh, that’s exactly what many churches have been doing for decades/centuries’. Anyway, I like that. It makes me feel hopeful.

Best CD’s I found in 2009
– Muse, The Resistance
– Kings of Leon, Only by the Night
– Red, Innocence and Instinct
– Rain City Hymnal, vol. 1
– U2, No Line on the Horizon
– Salvation is Created, Bifrost Arts
– Rise Against, Siren Sound of the Counter Culture & Appeal to Reason (waring! can’t listen to these cd with the kids in the car.)
– Bruce Springsteen, Working on a Dream
– Shinedown, Sound of Madness
– Sojourn, Over the Grave
– Jason Gray, Everything Sad is Coming Untrue